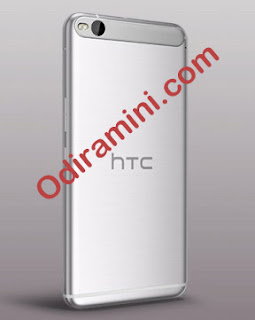 After much leaks, the HTC One X9 is finally official as the company launched the premium mid-ranger smartphone in China. The HTC One X9 is the newest member of HTC’s One X series and has been unveiled only a few months after the launch of the HTC One A9.

Let us take a look at the specifications of this phone.
As we all know, HTC is a great phone and is among the expensive phones due to its quality. 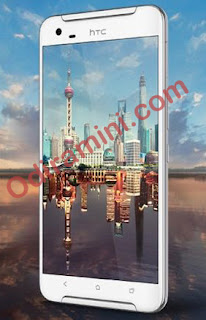 • The HTC One X9 comes with a 5.5-inch Full HD display.
• It has a 64-bit octa-core MediaTek Helio X10 chipset clocked at 2.2 GHz and also with 3GB RAM.
• HTC One X9 has a 13MP rear camera with dual-tone LED flash, optical image stabilization
• It also support for 4k video recording along with RAW images.
• It has an undisclosed UltraPixel camera with f/2.0 aperture and support for 1080p video recording in the front.
• The HTC One X9 comes with 32GB in-built storage that can be expanded up to 2TB via microSD card.
• HTC One X9 is powered by a 3000mAh battery.
• It is a dual-SIM phone with 4G LTE compatibility.
• The phone measures 153.9×75.9×7.99mm and weighs 173 grams.

We are not certain of the version of Android to be used for the HTC One X9 but I feel it will be ship with Android 6.0.
Also HTC has not provided a date for pre-ordering or shipping.
The HTC One X9 is currently available only in China with no words on the International availability as of now. We will keep you updated if anything comes up.