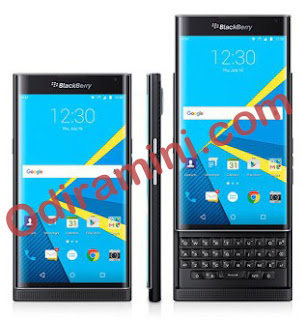 Months after the device has been officially launched, Blackberry Priv finally arrives in Nigeria at a fairly reasonable price. Late last year, we spotted the device on jumia for almost ₦250,000. Currently, it is available on slot for ₦220,000 and on Jumia, you can buy it at a lower price. A current listing on Jumia has a price tag of ₦214,000. 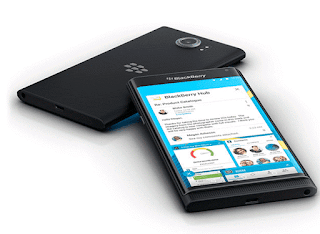 Blackberry Priv is the first Android device from Blackberry and from the looks of things, the company’s wholly going into Android this year. There are reports of the company plans to launch more Android devices and we saw one already code-named BlackBerry Vienna.

Blackberry Priv main selling point is privacy, hence the name, Priv. It comes equipped with Android Lollipop, but because Blackberry is known for timely software updates, we should expect the device to geta Marshmallow update and then, perhaps Android N.

Since the release of the phone, Blackberry stocks were going down to the south started looking good. The last quarter report showed a much better profit margin of the company, which is starting to rely on the verge of losing it all to win.

The launch of the Blackberry Priv is a turning point for the company and according to a top executive of the company, there will not be BlackBerry 10 OS devices as Blackberry is now putting the focus on producing more Android devices.

As mentioned earlier, a listing of the device Jumia has a price tag of about ₦210,000. It has a 32GB internal memory, 3GB RAM and 18MP rear camera with optical image stabilization. It has a 5.4-inch AMOLED screen protected by Gorilla Glass 4. The device is powered by an octa-core processor, a Qualcomm Snapdragon 808 chipset. A good battery life is guaranteed by the 3410 mAh battery.

Although the device has received many positive reviews online, many people believe that the device is too expensive and it’s not really worth the price. Do you have the same opinion?