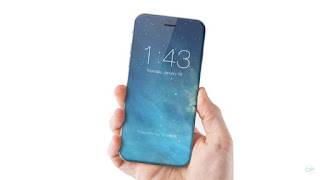 The upcoming iPhone 7 has been in the rumor mills quite a lot lately and more details about the device has surfaced over the last few weeks. As much as Apple keeps a tight lid on its next flagship, leaks and rumors have found their way to the internet. While some of these sound plausible, others are just absurd and totally unbelievable.

Rumors surrounding this also suggests Apple plans to introduce a flexible OLED screen in 2017 and some of these will be supplied by Samsung.

This is probably the most absurd rumor we’ve heard but the next iPhone is said to support dual SIM. Apple isn’t known for this and it is most unlikely this will happen. Then again, nobody knew the company would introduce a 5.5″ device in 2014 when it had earlier criticized smartphones with big screens. 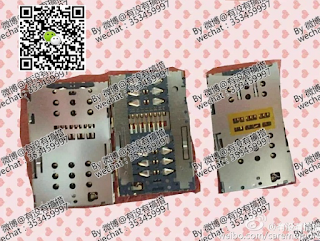 Rock Fix, a smartphone repair shop in China posted some images of components alleged to be for the iPhone 7. This suggested the dual-SIM support and a 256GB variant.

If this is eventually introduced, it may only be available in markets like Asia and Africa.

Dual-camera setup on the iPhone 7 Plus

This has been in the news for a while and there are leaked components to support this. Apple will likely have a dual-camera setup on the 5.5-inch iPhone 7 Plus. As seen on devices like Huawei Mate 9, this will improve image quality and produce DSLR-like photos. 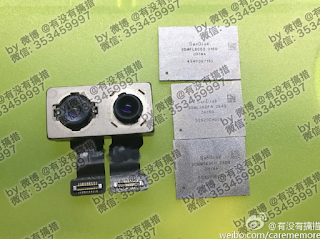 Contrary to rumors we previously heard that Apple is going to get rid of the 3.5mm earphone jack, recent leaks suggests that this is still there after all.

According to reports, production has started for the 4.7-inch iPhone 7 at Pegatron factory according to renowned leakster @onleaks. However, the same can’t be said for the bigger iPhone 7 Plus, but Apple may be producing this at another location.